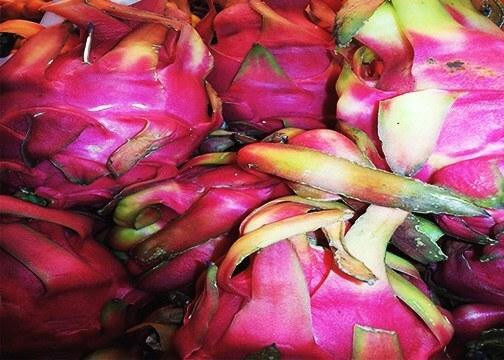 Localization is not just related to word spelling (American spelling vs British spelling). Many cultural traditions are extremely varied, including food, which is a prime example of localization.
I found this to be very true when visiting a renowned bookshop in Barcelona. While searching for a gift for an English friend, I decided a cookbook would be a nice fit.
Flipping through the pages of the cookbook, published by a prestigious publishing house, I quickly realized this would scare my English friend rather than please her. I knew “Rabbit with Chocolate” would be quite unsettling. The directions “cut the rabbit into pieces” would be very disturbing for an English reader.
The localization of food is very different across cultures: rabbit may be seen as a delicacy in Barcelona, while a rabbit is seen as a pet in English cultures.
No surprise, my English friend would be disturbed learning how to cook an animal that in her culture is a pet, friend, and a companion.
This reminds us of other localization regarding food, such as the restriction of Pork in the Muslim religion. Muslim’s cannot eat any pork, which could also pose a problem for purchasing a cookbook.
There would be no point in purchasing a cookbook that had recipes including ingredients that aren’t allowed in the individual’s culture. Ingredients that are deemed offensive by certain cultures will especially be inappropriate.
So, if the aim of the book is to talk about the Spanish cuisine and its traditional dishes, stating that in Spain people are used to cook rabbit, would not be a problem; but, if the aim of the book is to tell domestic recipes to a foreigner, product localization is mandatory before translating them.
Localization can vary from spelling to colors, pictures, food and many other aspects of one’s culture. This helps differentiate the many characteristics and traditions that range across cultures.