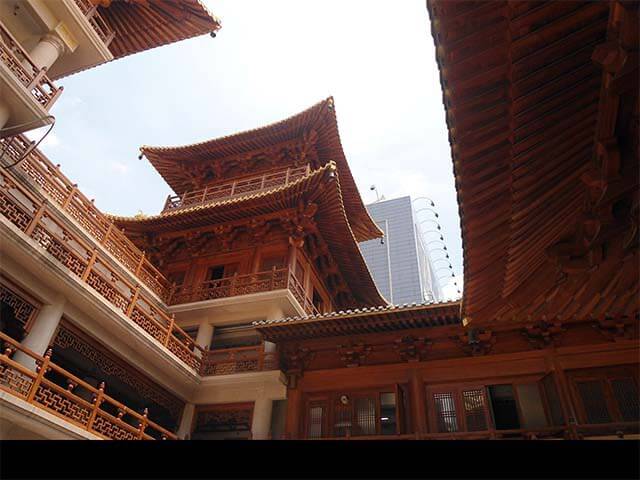 The Chinese language law, the Law on the Standard Spoken and Written Chinese Language (Article 16), also allow the usage of dialects in the following four occasions: (1) when it is necessary for the employees of the State organs to use them in performing their official duties; (2) if used as broadcasting language, approved by the national or provincial broadcasting and television administration authorities; (3) when it is needed to use in opera, films, TV programs, and other forms of art; and (4) when their use is required in publishing, teaching, and research activities.

The language complexity in China sometime may produce real problems in legal field. Usually, if one participant to a legal proceeding objects to using the dialect, the court will switch to the official language, Mandarin. However, this is not always the case.

In a recent case, a lawyer was expelled from court room for protesting against a local judge who used the local dialect in a court hearing without providing translation. This incident caused a national outcry. In another case, a court hearing had to be suspended due to a litigant’s insistence on the court to use Cantonese as the hearing language because she does not understand Mandarin. These cases show, even if there are some general rules regarding linguistic right in legal proceedings, their interpretation is not always certain and may still cause unexpected interruptions if not handled well before the proceeding. As far as Hakka dialect is concerned, the situation is not much different.

As a legal professional, the ability to speak local language sometimes plays an important role in real life. While most Hakka people have a good passive knowledge of Mandarin as a result of the government’s effort to popularize the official language, there are still a significant number of Hakka people are far from speaking it fluently, which may put them into disadvantage in legal proceedings.

On the other hand, even though both parties understand Mandarin very well, speaking the same local language sometimes may effectively reduce the hostility between the opposing parties and bring them closer to find a mutually acceptable solution.

Therefore, as some other native speakers of Hakka language, Mr. Li also uses this Chinese dialect in a strategic way in some occasions and occasionally provides translation for those who does not speak either Mandarin or Hakka.