How can dyspraxia be useful to you at work? The experience of BBLTranslation

Often misunderstood, dyspraxia is rarely talked about – whether that be in the media or even within education. Dyspraxia raises a lot of questions and we often don’t have the knowledge or the resources to be able to put in place reasonable adjustments for dyspraxic students.

Luckily, it has been shown that the condition can also bring some advantages into the professional world.

At BBLTranslation, we wanted to place our trust into a member of our translation team, and recommend to other businesses not to close their doors to any kind of diversity. Behind every difference lies an advantage. In fact, the real point here is that leaning into this can enrich us both personally and professionally.

To start with, we agree with Emma Lewell-Buck about the importance of being able to resolve problems and how much this is valued by employers.

We also think that another advantage for people with dyspraxia is that every task takes longer to complete. What this means is that everything requires more effort, resulting in dyspraxic people being much more hardworking.

Another quality that’s been proven to be useful in a professional setting is perseverance, particularly when under pressure. A dyspraxic person is also likely to be more empathetic than someone without the condition for example, and their listening skills could even be more developed.

In our opinion, and backed up by the articles at the bottom of the page, another advantage in professional contexts is that people with dyspraxia tend to want to prove themselves because they often doubt themselves. As a result, we can often see that they’re perfectionists who often think they’re doing a bad job, restarting the work until it ends up being perfect. This is a very useful quality for a professional to have.

We are also of the opinion that another really important quality that dyspraxic people have is motivation; they are often highly-motivated individuals.

One of the most striking advantage that dyspraxic people have is their unwavering determination to succeed at all costs.

Another benefit for people with dyspraxia in the professional world is that they are often great strategists who are able to be creative in finding solutions to problems that they might face.

Unlike what we might think, those who have the condition are typically intelligent people. In the world of work, they think deeply and hard about problems in order to find innovative solutions to overcome them.

A classic example is the case of Richard Branston, the billionaire businessman known for being the founder of Virgin. He is also somebody who has dyspraxia. When he was younger, he performed very poorly in school and was considered to be lazy and stupid. In actual fact his brain was very active; he simply struggled with lacking concentration. That’s why, at 16 years old, he dropped out of school and moved to London where he started his first business – with success. 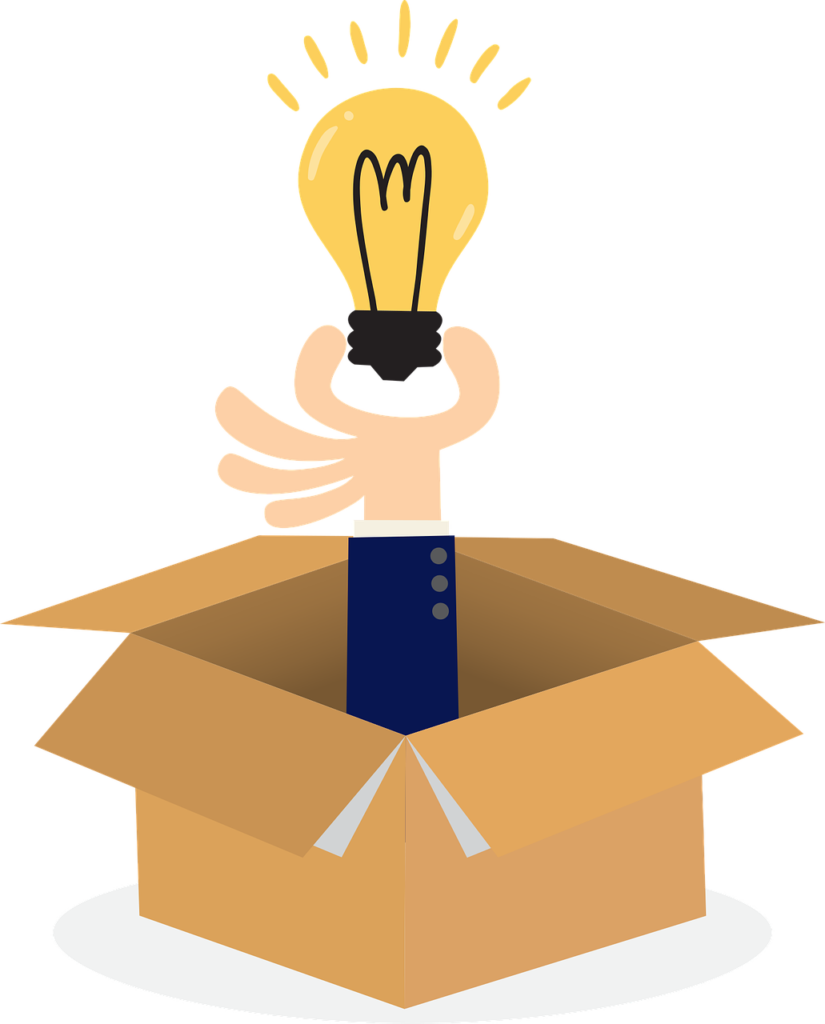 Last but not least, one of the most useful traits for the professional word that dyspraxic people have is helpfulness. It is in the nature of these people to help others and they are very understanding.

At BBLTranslation, we aim not only to break down barriers between languages, but also between people more generally.