The translation of marriage certificates 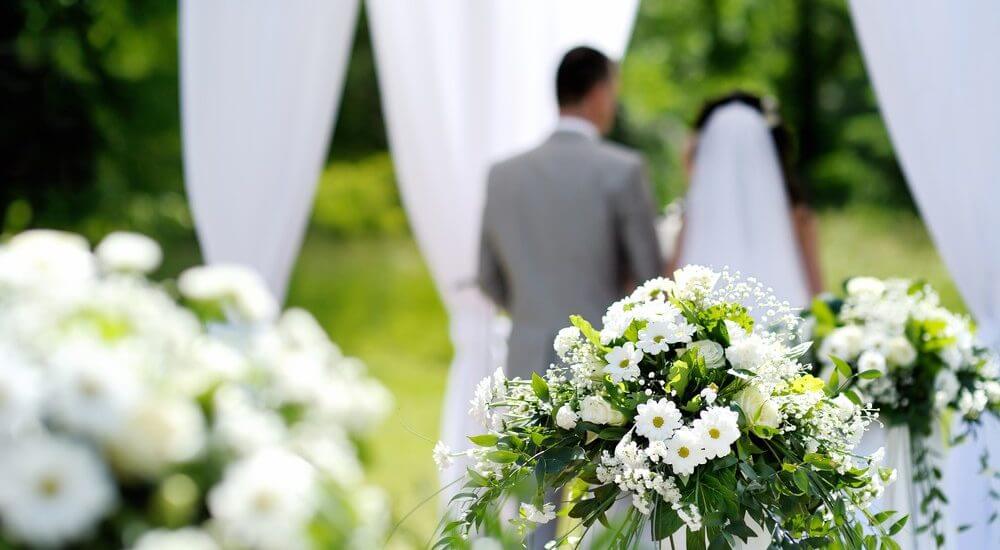 The official nature of a marriage between two people entails important documentation which confirms that the act has been carried out. To that end, the Civil Registry is responsible for issuing the Marriage Certificate, the legal document which attests that the marriage has taken place as well as the date, hour and place of the event. Without a doubt, this is an important document as it certifies the legal union of two people, and it can be required for administration purposes in many different situations such as for a divorce, an adoption or an inheritance, among other processes.

In addition, there are various forms of certificate, ranging from the positive (those which confirm that the marriage has been entered into the Civil Registry) and the negative (those which state the opposite).

According to the intended purpose of the certificate, different documents can be obtained relating to the marriage which have legal validity for different processes.

The most common is the complete Marriage Certificate, an exact copy of the entry of the marriage into the Civil Registry which includes all the information relating to both parties as well as all subsequent entries that take place (financial regimes, separation, annulment, divorce, etc.).
There is also the possibility to request an extract: a summary of the information in the Civil Registry about the act of marriage and the spouses. In Spain, the extracts, which are widely used for many processes, can be ordinary, international/multilingual or bilingual. The ordinary extracts are issued in Spanish by the communities where this is the only official language.

In cases where the extracts are international or multilingual, they are requested to be used in countries which, like Spain, signed the Vienna Convention in 1976 (Germany, Austria, Belgium, France, Greece, Italy, Luxembourg, The Netherlands, Portugal, Switzerland, Turkey, Slovenia, Croatia, Macedonia, Bosnia, Serbia, Poland, Montenegro, Moldavia, Lithuania, Estonia, Romania and Bulgaria).

Lastly, the bilingual extract is requested in autonomous communities that have another official language besides Spanish, and it can be obtained in both languages.

At BBLTranslation, we have extensive experience with sworn translation and interpretation of marriage certificates, as well as with all different types of legal documents related to the law, notaries, sale-purchase agreements or signatures of powers of attorney among many others. In addition, in many cases, these types of translations have very short deadlines, and therefore it is necessary to work with professionals who can guarantee both quality and speed.