What will happen with UK driving licences in Spain after Brexit? The Directorate-General of Traffic (DGT) answers: a sworn translation will be needed 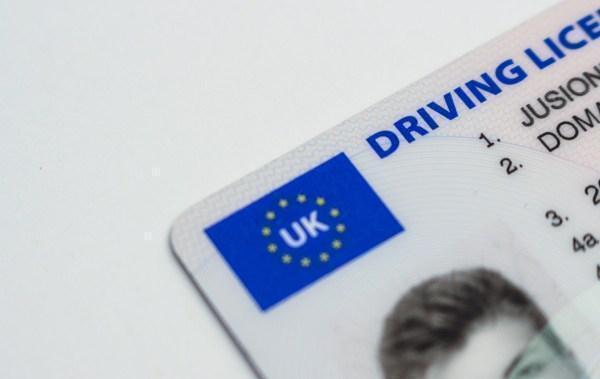 Here at BBLTranslation, we pay close attention to all the legal, social, cultural, technological and economic news that could affect questions relating to translation and interpreting in any way.

Without a doubt, one of the biggest political and social talking points of recent months has been Brexit. The United Kingdom’s exit from the European Union, if it does indeed leave, could require lots of changes, and many uncertainties have come to light since the news broke.

On 4th May, thanks to an initiative of BBLTranslation and Empresari@s Bikers, the International Union for the Defence of Motorcyclists contacted the Directorate-General of Traffic (DGT) to ask about UK driving licences in Spain after Brexit. That is to say – what will happen if a British citizen travels to Spain and wants to drive during their stay?

Then, on 7th June 2017, the DGT highway awareness committee gave us an answer, and it is important to analyse the consequences and processes that will need to be carried out involving the UK licence in order to be able to drive in Spain.

Throughout the response – which you can read in full at the end of this article – the DGT confirmed to us that UK driving licences will need to be presented in Spanish. This means that they will need a sworn translation. They also clarified that the translation must be done by sworn interpreters, foreign Spanish Consuls, Spanish Consuls in the United Kingdom or any other body or entity authorised to that effect.

We could therefore find ourselves faced with a new need for sworn translations that could affect millions of British citizens wanting to travel to and drive within Spain. Thanks to our team of sworn translator-interpreters, we at BBLTranslation have lots of experience in sworn translation services for any kind of legal documents – including driving licences. BBLTranslation, Empresari@s Bikers and the International Union for the Defence of Motorcyclists are offering their expertise to any interested parties during this transition towards Brexit – a period that began in March 2017 and is expected to last for 2 years.
Finally, we attach the DGT’s answer to our question in full:

“If Brexit occurs, UK driving licences will be considered to have been issued by third-party countries and will thus be subject to Chapter II Section 2 of the Regulations on Drivers, approved by Royal Decree 81, of 8th May 2009 (article 21 and subsequent).
In accordance with the above, these licences will be valid for driving in Spain if they meet the following requirements:
Article 21. Valid licences for driving in Spain

As set out in the above article, once the six months indicated in paragraph c) of part 2 have elapsed, UK licences will cease to be valid for driving in Spain. In order to continue driving, licence holders will need to obtain a Spanish driving licence by meeting all of the requirements set out in Royal Decree 818/2009, including passing the relevant theory and practical exams set by the Provincial Traffic Headquarters.

All the above refers to the current legislation in Spain in relation regarding driving licences issued by third party countries. The terms of the United Kingdom’s exit from the European Union (Brexit) have not yet been defined and we do not know whether transitional periods or deals will be agreed upon that may affect driving licences, for example through driving licence exchanges, therefore in order to know exactly in what situation Brexit will leave UK driving licences in Spain, we must wait until a final Brexit deal is in place.”