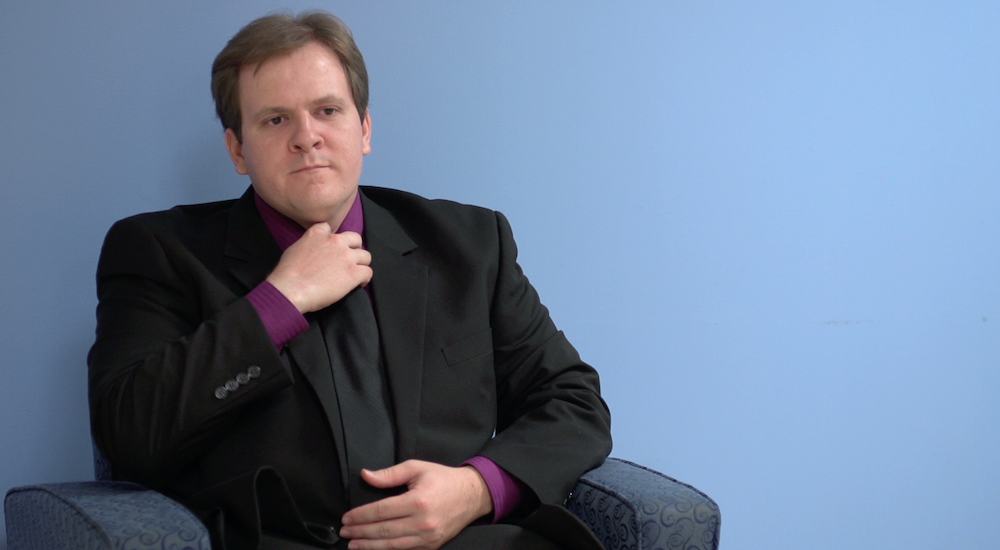 The expression “tierra trágame”, (in loose terms, “Earth, please swallow me whole”), doesn’t
have a literal translation into English, but if it were to exist, these interpreters’ would have
most definitely have used it!

The Portuguese coach is notorious for his time at Real Madrid, for his tough character and his
sudden outbursts. Not only is he demanding of his players (and with the press, which has
suffered from many of his criticisms), but also his English interpreter who accompanied him in
his press conferences abroad.
Perhaps precisely because he himself practiced that profession when he was an assistant to Sir
Bobby Robson, “The Special One”, he wouldn’t let anything slip past him. In this case, the
person who accompanied him in the simultaneous translation tasks missed half of his speech,
earning himself a reprimand from the former Madridista.

Another character known for his volcanic temper is the current president of the United States
of America. In a press conference with his Russian counterpart, Vladimir Putin, the difference
between the two in terms of experience in this type of situation was painfully clear. While
Putin went little by little, giving the translator the appropriate amount of time for him to
translate his words into English, Trump said it all in a hurry, causing more than one mental
short circuit in the interpreter. Makes you wonder if this particular professional had the urge
to say &quot;you&#39;re fired&quot; to the American President.

Not all football coaches are as bitter and jaded as Mourinho. The German Liverpool F.C. coach
chose a somewhat kinder strategy to mock his interpreter that, in all fairness, the assistant
took in stride. Hercules had 12 tests to prove his worth, and this good man, another 5 to prove
his talent and his… patience.

4. Pellegrini and his fit of laughter

Following in the line of comedy, the former Man City coach could not contain his laughter at
this long-suffering interpreters stumbled speech and shoddy work. Wait a second! That hair…
those glasses! Could it be? Is it the same interpreter that suffered the taunts of Klopp? Maybe
the poor man should start thinking about changing careers.

5. Luis Enrique at the Tower of Babel

It seems that in this press conference, the questions for Luis Enrique came filtered through a
complex system of slightly dysfunctional communicating vessels. In spite of the well-known
foul temperament of the Spanish coach, he ended up taking it with well and with humor and
went as far as to explain the misfortune before the journalists, who could not believe that they
were asking him about football results that had never occurred.

It seems ludicrous that football coaches, who don’t usually stand out for their intellectual
abilities, master several languages and yet are always assisted by translators, while the
presidents of the Spanish government, who are presumed to be more capable, sometimes see
themselves abandoned to fate. In this case the English interpreter could sheepishly say &quot;Earth,
swallow me&quot;, but from home, accompanied by a healthy dose of regret for not having been
summoned into work that day.