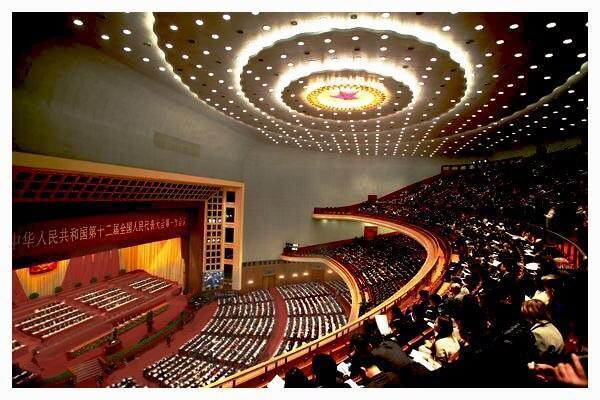 With our lawyer and legal translator Mr. Li, we will discuss the Hakka dialect, a local language spoken by Hakka people, a subgroup of the Han Chinese mainly living in southern China and Taiwan. Hakka uses the same written characters as standard Chinese, also called Mandarin, but its pronunciation, vocabulary, and grammar differ from those of Mandarin to various degrees.

Generally speaking, the languages of China can be grouped into three categories: Mandarin, minority languages, and Chinese dialects, each with different legal status under Chinese constitution and laws. Mandarin is the official language of the country. Some of the minority languages have the official status within corresponding local administrative regions. However, Chinese dialects, including Hakka, though spoken by 30% of the population of Chinese speakers, has no official status under Chinese law, with the only exception of Cantonese de facto in Hong Kong and Macau.

Despite of its lack of official status, the right to use dialects is still protected in various occasions. According to Chinese Constitution and procedural laws, a participant to a legal proceeding can use his/her own language in the proceedings and if he/she does not understand the language used commonly in the locality, the court and procuratorate shall provide translation.