BBLTranslation supports the International Union for the Defence of Motorcyclists 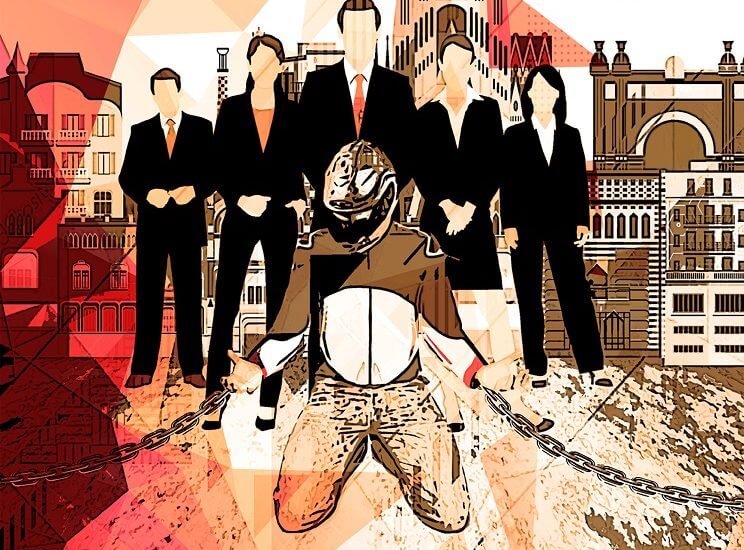 As a supporter of the International Union for the Defence of Motorcyclists, our company was pleased to translate the union’s official call for the demonstration of motorcyclists scheduled for 2nd December 2018.

The International Motorcycle Union is a social movement that defends motorcyclists and their rights, constantly working to improve their safety, to reduce the number of accidents and to claim optimum conditions for motorcyclists’ road driving.

BBLTranslation is also the sponsor of Empresarios Bikers: an association made for professionals who combine their status as business executives with a passion for motorbikes.

Courtesy Translation of the official call for the demonstration of motorcyclists

The associations “Unión Internacional para la Defensa de los Motociclistas” and “Agrupación Motera Catalana”, relying on the support of the motorcycle users’ union in view of the trends in the mobility policies of the Town Hall of Barcelona, which is not realising what the motorcycle, as a vehicle, contributes to a large city and wrongly believes that the problems of road accidents by motorcycles are not morally solved by reducing the use of motorcycles, call for

La Marbella. Parking zone of the beach on the promenade.

WE REQUEST the application of 10 measures to promote motorcycle safely.

That the motorcycle is understood as a solution of mobility in Barcelona, not being subject to circulatory restrictions which do not meet the reality and necessity of the residents.

We remind all residents and public administrations that the motorbike forms part of the solution, not of the problem.

The union of organised motorcycle users and the organising associations