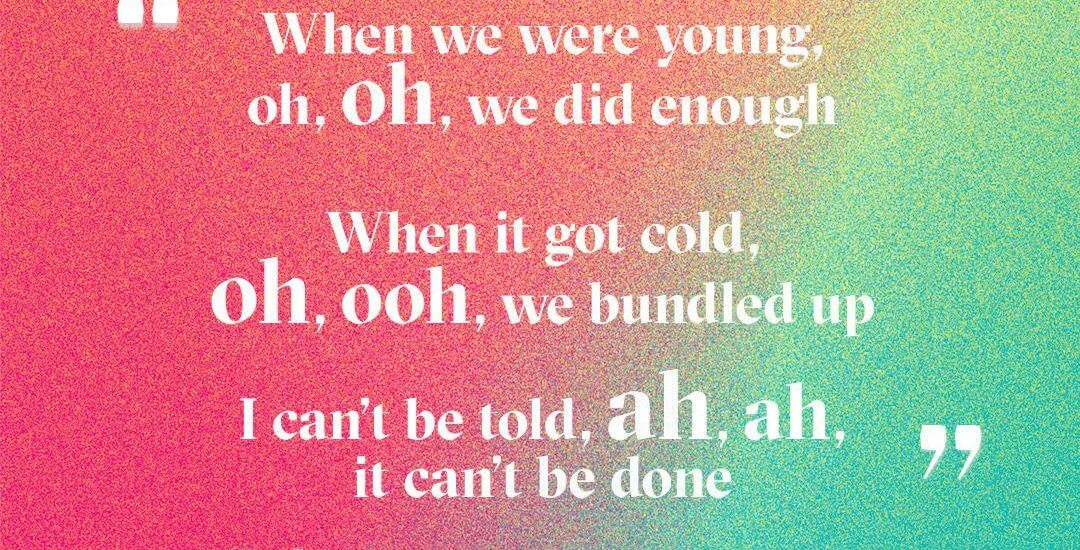 This summer, Barcelona is playing host to the latest edition of Cruïlla – the summer music festival that is being held over the 7th, 8th and 9th of July at Parc del Fòrum in the Ciudad Condal this year.

As we mentioned in a previous post, BBLTranslation is currently on its third year as the Festival’s official translation sponsor (English, German and more).

For the 2017 edition, BBLTranslation and Cruïlla are joining forces to surprise the public yet again by launching an interesting competition where lovers of this fantastic festival can get their hands on a pair of tickets for Cruïlla 2017.

Prize for the best translation

Cruïlla will post on lyrics from songs by The Lumineers, Two Door Cinema Club and Die Antwoord – three of this year’s most prominent artists – on their Instagram, Facebook and Twitter accounts, asking the public to translate the lyrics into either Spanish or Catalan, as they prefer. BBLTranslation, a long-standing partner of Cruïlla, is the translation company chosen by the festival organisers to act as a judge and select the best translation.

The proposed lyrics stand out for being somewhat curious and having a certain degree of difficulty. Once more, Cruïlla is entertaining the public before it has even officially got going.

Without a doubt, BBLTranslation and Cruïlla have come up with an idea that will make the public connect to the artists and feel more involved in the Festival.

The prize will be an absolute delight to music lovers, who’ll be able to attend one of the biggest festivals of 2017 for free. A unique opportunity!