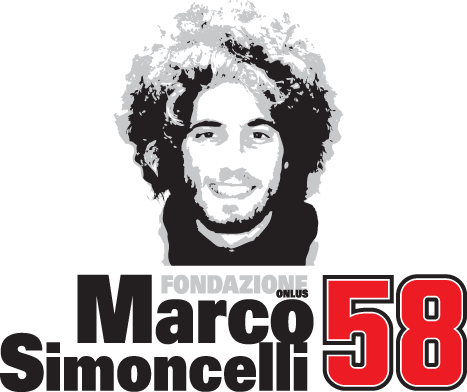 Today, we want to talk to you about a collaboration project we are very proud of. We at BBLTranslation have always shown ourselves to be very close to the motoring world, and now our company has begun collaborating with the Marco Simoncelli Foundation.

In 2011, the year of Simoncelli’s death on the Sepang Circuit during the world MotoGP test, his family and close friends launched the foundation that bears his name. Its objective is “to keep Marco’s memory alive and to contribute to the alleviation of the suffering of those in a worse situation than us”, according to Marco’s father Paolo Simoncelli.

The foundation has received great support from a number of Marco’s followers, friends and family, and has succeeded in fundraising through motor-related events as well as tributes to the driver. Thanks to all the donations, the Foundation has supported projects for those in need, both in Italy and elsewhere in countries such as Burundi or the Dominican Republic.

Barbara Beatrice Lavitola, manager of BBLTranslation, has always been an avid follower of Marco Simoncelli, not just for their common passion for two-wheel driving, but also because they share the same birthday: 20th January.

For that, and so much more, BBLTranslation supports the Foundation’s projects, in particular by providing all the translation services they need to spread their message to all possible corners of the globe. However, our support goes well beyond a simple linguistic collaboration, as we at BBLTranslation share the same values as the Foundation.

As the first concrete act of the collaboration, BBLTranslation translated the statement sent out to all Foundation members from Italian to French, Spanish and English in order to thank them for their donation and to let them know about the organisation’s latest projects.

Also, in this communication we found out that in 2016 the Foundation donated a new paediatric ambulance acquired in collaboration with the Rimini Red Cross which will service the area, with an image of Marco displayed on the side.
Another big project currently underway is the construction of the building for people with disabilities in the region of Coriano, which will be completed later this year.

We at BBLTranslation applaud the efforts of the Simoncelli family to link the driver’s name and face with important issues such as solidarity. Without a doubt, the Foundation’s work is spreading Marco Simoncelli’s name and immortalising his smile, which now is on the face of everyone who receives help from his Foundation.

We as a translation company feel proud to collaborate with this cause and also to have such a close relationship with the motoring world through our Empresarios Bikers project which links the passion for the two wheels with business, and we are a member of the International Union for the Defence of Motorcyclists: a social project that defends motorcyclists and their rights, working on a daily basis to improve their safety, to reduce the number of victims and, where necessary, to promote optimum conditions for motorcyclists on the road.